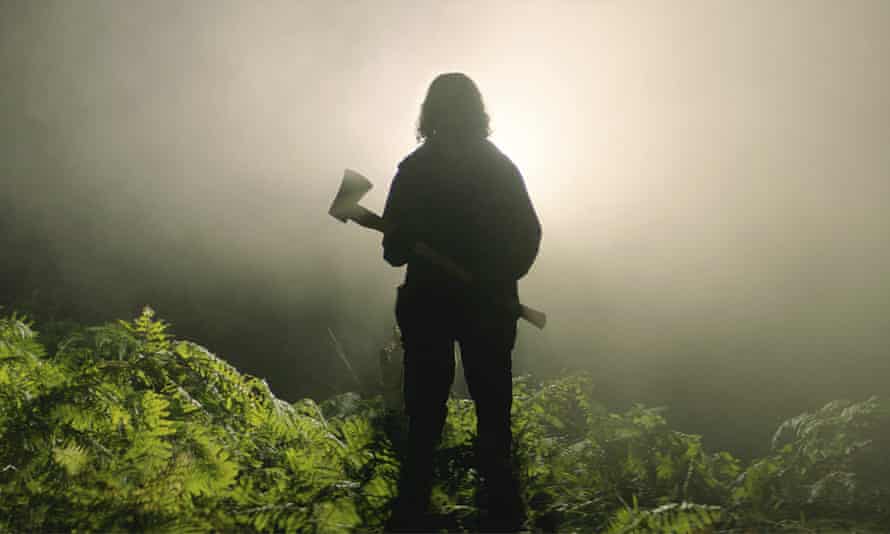 https://www.theguardian.com/film/2021/j ... olk-horror As the pic makes abundantly clear, Wheatley's more than happy to reference - in addition to Stalker - well-known horror movie tropes (The Shining, above, but watch out for The Fog when those pesky mushrooms start farting out their spores, not to mention any number of films where folks have parts of their bodies lopped off by maniacs wielding sharp objects) as well as returning to the old weird England of ley lines and crop circles and similar alchemical nonsense that he explored - more successfully - in his Civil War LSD trip A Field in England back in 2013. Some groovy psychedelic images and a cool Clint Mansell OST, but, to quote the abovelinked review, it's not a long way from "believably rooted thriller to schlocky B-movie."
http://www.paristransatlantic.com
REISSUED! Eric La Casa / Jean-Luc Guionnet / Dan Warburton METRO PRE SAINT GERVAIS
https://swarming.bandcamp.com/album/met ... nt-gervais
Top

Indeed, Randolph, indeed! I check these pages daily, thanks as ever for your contributions. I hope to get around to some kind of a succinct update regarding what I've seen the past year or so. Thanks again, Dan and others.
Top

Aha! Great to see you're still lurking (I wonder how many others are - I keep trying to lure Walter "Walto" Horn back with ridiculous paeans to the genius of Burt Lancaster, but I guess he's gone.. hasn't risen to the bait anyway) - yep, would be great to hear what you've been watching. Meanwhile -- 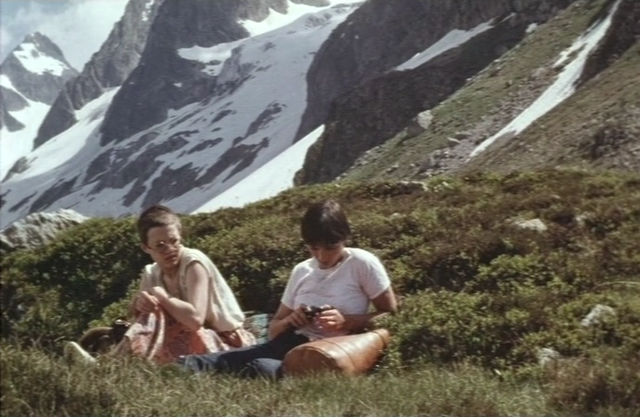 
Dan Warburton wrote: ↑
Sun Nov 17, 2013 10:58 pm
Road movies your thing? You need to see this right now. It's a shame this tale of two young Swiss lasses, one a student, the other a shop assistant, who take to the road, eventually run out of money but continue "playing the game" to the bitter end, isn't available on super duper Blu Ray, as the landscape and the way Tanner films it is as impressive (and understated) as the dialogue. As a committed cinéphile, Tanner would no doubt have known Easy Rider, and I'll hazard a bet he was familiar with Two-Lane Blacktop too (this is right up there with the latter, imo). Talking of possible influences, I doubt Callie Khouri was aware of Tanner's film when she penned the screenplay for Thelma & Louise, though Scott might have been. In any case, the differences between the two films far outnumber the similarities. And I'll take Messidor every time.

I hadn't noted (or had noted and forgotten) that Maurice Pialat was toying with a screenplay based on the true story of two hitchhikers back in 1972 who killed someone who'd given them a lift (it's not clear what the driver did to deserve this, whereas in Messidor it is). What's fascinating about Tanner's road movie is how little we end up knowing about who these girls are, why they do what they do, and even what they do at certain points of the narrative: we see them get a ride from two motorcyclists who've paid for their lunch, and we see the bikes turning off the road into a barn, and then.. CUT to the next day. Did the boys get their wicked way? Did the girls shoot them? How did they get to where we see them in the next shot? And that's maybe the key (if we need a key - seems some people do): the dialogue is minimal but some lines stand out, notably Jeanne's (quoted in this review http://www.talkingpix.co.uk/ReviewsMessidor.html) "What do these people do? Where are they going? We'll never know", she says. "That's what's so maddening. We'll never know".
The film, like the girls, is perpetually on the move - even when they're sitting still on top of an Alp, we hear the deafening scream of a passing jet; as a kind farmer (not everyone the girls meet is an asshole, but many are) shows them a hayloft where they can kip, we see a cable car (ha! Switzerland, folks!) pass in the background; and at the end a whole stream of cars passes by, on the road to.. where? "It is moving through empty spaces". Needless to say, the idea of Bressonian road movie isn't everyone's cup of tea - Vincent Canby didn't care for it much (whereas he quite liked Two-Lane Blacktop) - but, well, it's certainly mine. Great to see this one again.
http://www.paristransatlantic.com
REISSUED! Eric La Casa / Jean-Luc Guionnet / Dan Warburton METRO PRE SAINT GERVAIS
https://swarming.bandcamp.com/album/met ... nt-gervais
Top
Post Reply
Jump to