james wrote: That is my current biggest internet wish.

Saw "The Soul is the Arena" performed by Kivie Cahn-Lipman--- arranged for cello--- some of months ago in Atlanta.
Top

was not into the new Wolf Eyes LP. very dull.
Top

It was way too mellow and not engaging, I have to agree.
Top

Certainly the most different of all their releases that I'm aware of. On my second listen now. Melodic. I like the murky pounding drums
Top

hell yeah - one of my favourites in the genre...
plus sonat quam valet - seneca
Top

it's fantastic. something truly special
Top

I have the first two as LPs, but the re-release CDs above have alternate takes etc. added. Together with a handful of other LPs I bought years ago, this should nicely cover some of the early activities in the AACM (while I'd like to add that most of Muhal Richard Abrams and much of 60s Braxton leaves me quite cold).

I don't have the box set Art Ensemble 1967/68 but I understand some of the CDs above pretty much cover the contents of that box.
.
.

purchases from the Mexican Riveria 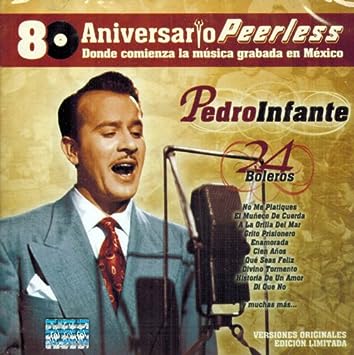 
and a disc of Andean pan pipe music by Llacta Taki
www.steveminkin.com I checked it out today and saw these four titles above include everything that was in that box set, the track listing is identical.

Today's purchase:
I found a website that has quite a lot of Sun Ra stuff in flac... there's many Sun Ra titles from circa 1961 to the early 70s I've been wanting to hear for quite some time now, and today I bought 14 of those, though in flac; I'm getting sick of amassing boxes of new CDs.
Plus Pharoah Sander's early stuff from 1963/64 in that ESP-box; I'm currently very interested in checking out what was recorded in 1962-64, quite a special (formative) period for free jazz. That box includes the bands of Don Cherry, Paul Bley + again Sun Ra from that period.
.
.

After my internet search for certain titles + "flac" added into the search engine, I checked out Boomkat and Bleep a bit closer. I imagine there's probably more similar music portals?

That Pharoah Sanders '63/'64-box is for sale in flac for 11,99 at Bleep, though for me the download process got interrupted several times. Apparently they can't provide a data stream reliable enough to finish such a huge chunk of data... after 5 downloading attempts I didn't hear one thing from that box...
.
. 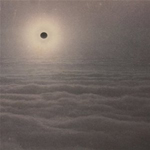 5% off all orders received between now and February 29, 2016
All titles on the IMJ label are on sale for 50% off the regular price.

Titles on the Hitorri / Ftarri / Meenna labels (including the 7-CD set Ftarri Collection) are on sale for 40% off the regular price. This offer does not apply to titles released last year (2015). 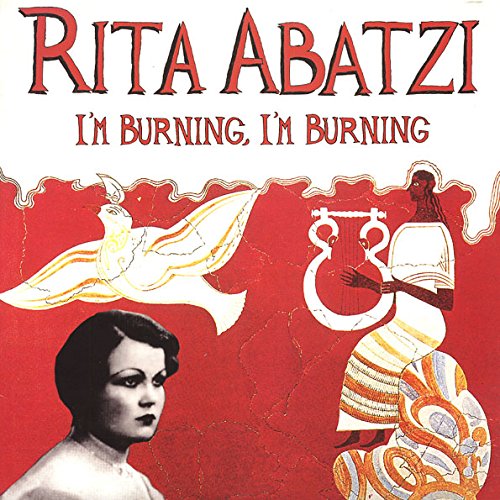 Embarrassingly a new name for me, haunting stuff: 
This is brilliant, my favorite Erst since Matterings and/or Detour. The thing is, it sounds so familiar and for lack of a better term "old school", maybe even EFI. I can't really put my finger on it, but it reminds me of my early ventures in improv.

The guitar is kinda easy, that makes me pull out my Derek Bailey cds. But I don't know what the piano reminds me of? A less melodic Micha Mengelberg? A sparse Fred Van Hove? Or a lighter Von Schlippenbach? Maybe even Braxton piano music? I should pull all those out too and compare.

Does somebody else has thoughts on that?
Weighing A Pig Doesn't Fatten It.
Top

Or am I totally off the mark here? It just sounds so familiar in a way, which had me just naming improvish pianists I used to listen to a lot.
Weighing A Pig Doesn't Fatten It.
Top
Post Reply
Jump to