Releases, tours, and booking help. And such.
Post Reply
2 posts • Page 1 of 1

Four new records due in a couple weeks time on Graham Lambkin-curated Kye records, including my debut recording. Available driectly from Kye http://kyerecords.blogspot.com/. I imagine Penultimate Press and Erstdist will be stocking some of these titles, as well. 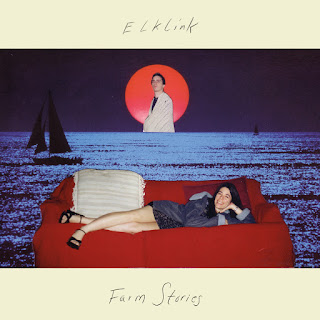 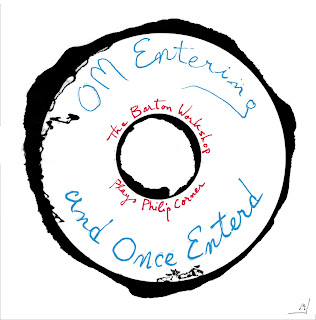 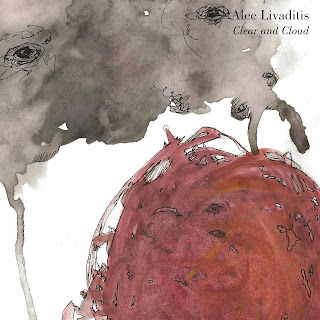 Recorded earlier this year around May, mostly featuring duos with Killick Hinds and John Kiran Fernandes.
I'll have a limited number of 'Clear and Cloud', shoot me a line at aleclivaditis@gmail.com for comments/thoughts/inquiries, thanks.
Top

Philip Corner 'OM Entering. and Once Entered' delayed due to pressing issues

Kye is proud to announce the release of 'Farm Stories', the second archival collection from the extinct duo of Adris Hoyos and Graham Lambkin. Unlike the hermetic 'Rise of Elklink' LP, 'Farm Stories' features creative use of the great outdoors, recorded in 2002 at Green Chimneys rehabilitation center for children and animals, in Brewster, NY. We hear pigs, birds, thunder, cows, children, their parents, and planes. These recordings were then fed through a mixing board where Lambkin added Kurzweil K2500 synth, and Hoyos added electric guitar and FX. The results were made into a private run CDR that was given away at Christmas to friends. This 2015 edition of 'Farm Stories' has been restored from the original cassettes by Graham Lambkin and fully remastered by Jason Lescalleet at Glistening Labs. 'Farm Stories' arrives in a full color high gloss sleeve at replicates the Elklink Christmas card of 2002 in an edition of 500 copies.

Kye is proud to announce the release of 'Moonrise', the brand new solo LP by Michael Morley. After a 30-odd year history cutting electric music with the likes of Wreck Small Speakers on Expensive Stereos, The Dead C, and Gate, Morley opens a new chapture with 'Moonrise', being the first readily available document of the man in solo acoustic mode. "'Moonrise' was recorded as an experiment in my newly established recording studio to see what might happen if I played acoustic instruments only, with an ear to some early Spanish guitar music and the Persian oud. After 30 years of playing the acoustic guitar in private for no good reason, I decide to record the activity." (Michael Morley). 'Moonrise' arrives in a full color Morley designed matte stock sleeve, with complimentary inner bags, in an edition of 500 copies.

Kye is proud to announce the release of 'Clear and Cloud', the debut LP by Alec Livaditis. Recorded over the summer of 2015, 'Clear and Cloud' showcases Alec's unique vision for extended cello technique across two varying settings. Side A's 'Clear and Cloud' presents Livaditis (cello, objects) and Killick Hinds (Vo-96 guitar) live in an extraneous sound environment, where music and conversation seek to undermine each other in a morose and thrilling tussle, whereas Side B's 'Through The Open Window' finds Livaditis alongside John Kiran Fernandes (clarinets, violin) in a discrete collage of live/studio improvisations that test the elasticity of form and structure. Mastered by Jason Lescalleet at Glistening Labs, 'Clear and Cloud' arrives in a full color Lee Turner designed sleeve, in an edition of 400 copies.

I also have limited supply of this one, shoot me an email at aleclivaditis@gmail.com.
Top
Post Reply
Jump to

Return to “I Hate Promotions”