Poetry, fiction, truth, and words on a page. 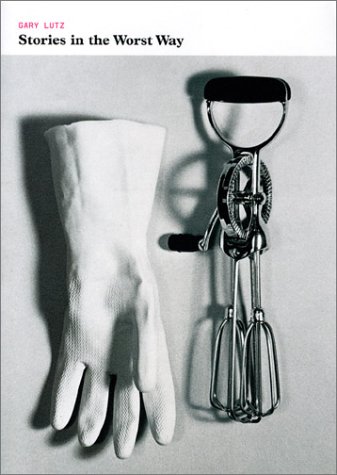 oh i liked that book a lot.

So I imagine you concur, Darren, but what about that Nicholas Mosley?
Top

Lao Tsu Ben wrote:So I imagine you concur, Darren, but what about that Nicholas Mosley?

I just started the Lutz, its good.

I loved the Mosley, really enjoyed it. Had some notes written down somewhere about it, but lost them. Its almost 9 months since I read it, so I dont remember what I was going to say other than I admire his phobia of cliched and hackneyed metaphors and similes; and love how the stories are all multi-layered versions of the same story, giving a cubist perspective on the whole plot. Recommended.
Top “In a kind of middle-aged crisis, it dawned upon me that there was a possibility that music might not even be an art form.”

japanoise blurb wrote:For its scattered listeners, Noise always seems to be new and to come from somewhere else: in North America, it was called "Japanoise." But does Noise really belong to Japan? Is it even music at all? And why has Noise become such a compelling metaphor for the complexities of globalization and participatory media at the turn of the millennium?

Stories written after 1976, so these arent included in Collected
Top

i love that lutz book.

I am so glad I checked out Stories in the Worst Way at the library today.
Top

Its an innervating volume (or as Lutz might say "unnervating"). It wouldnt take much to turn Lutz' writing into prose poems. You have to dig very deep for any narrative elements (leave the shovel at home I say). Every 4th or 2nd sentence reminds me of how freezer-burned most writing. The only author I can compare him to is possibly Russell Edson, but different.
Top

The first story just floored me. Still reading onwards, never ceases to amaze me. I did not think I would find something like this book, and enjoying these stories this much, seriously such joy!
Top 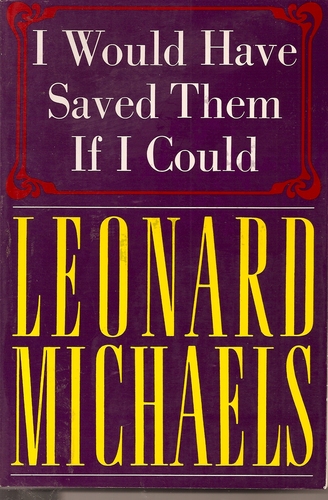 I Would Have Saved Them If I Could - Leonard Michaels
Top

Recommended, though not as committedly avant-garde as Lutz. Stories seemed to get stronger as they went on. I laughed more than once.

"The day before I left Rome I saw three robbers guillotined—the ceremony—including the masqued priests—the half-naked executioners—the bandaged criminals—the black Christ & his banner—the scaffold—the soldiery—the slow procession—& the quick rattle and heavy fall of the axe—the splash of the blood—& the ghastliness of the exposed heads—is altogether more impressive than the vulger and ungentlemanly dirty "new drop" & dog-like agony of infliction upon the sufferers of the English sentence (i.e. hanging). The head was taken off before the eye could trace the blow—but from an attempt to draw back the head—notwithstanding it was held forward by the hair—the first head was cut off close to the ears—the other two were taken off more cleanly;—it is better than the Oriental way (i.e. with sword)—& (I should think) than the axe of our ancestors. The pain seems little—& yet the effect to the spectator—& the preparation to the criminal—is very striking & chilling. The first turned me quite hot & thirsty—& made me shake so that I could hardly hold the opera-glass (I was close—but determined to see—as one should see everything once—with attention) the second and third (which shows how dreadully soon things grow indifferent) I am ashamed to say had no effect on me—as a horror—though I would have saved them if I could." 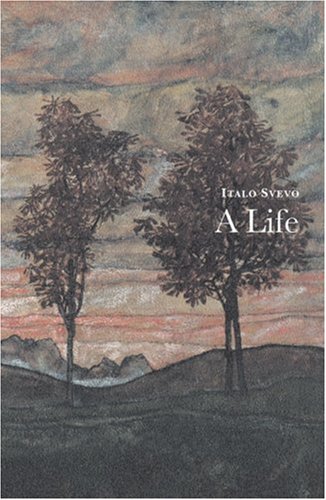 Doris Lessing - The Sweetest Dream
She wasn't a great stylist, but she was one of the most just and acute psychologists 20th Century fiction had. This isn't my favourite Lessing but it's still very fine and vivid. The final parts are completely nerve stripping in their combination of empathy and brutality.

Laszlo Krasznahorkai - Satantango
This made such a big impact on me - a really uncanny meeting of murk and formalism, an unrelenting arc populated by perfect set pieces. For particular interest on this board he's fantastic on hearing and sound.

This is admittedly a very different beast, but I didn't love it as much as Satantango. The images are superb, and the text incredibly compelling, but it all had so much to live up to. The purer allegory and apocalypticism found here have less purchase for me than their interesting tension with realism in Satantango.
I also didn't feel the same menace in the dog-figure that Krasznahorkai seemed to; for me the dogthing expressed melancholy far more than blind destructive lust - and that gap sat awkwardly with me throughout (though of course it's entirely possible that tension might be a virtue for someone else, or even *the point* for Krasznahorkai). Also I felt throughout that this was at some level his take on Company, which is a hard walk in another man's shoes. The connection isn't hugely overt and, beyond the Beckettian repetitions, may be all in my imagination, but once I became aware of it, it didn't help me love the book.
But I'm eating a fantastic meal and whingeing about the garnish. It's really very good and not like much else you'll read this week.
Last edited by Hayao Yamaneko on Wed Feb 19, 2014 10:06 am, edited 1 time in total.
http://www.skjolbrot.org
Top

A nice demonstration of how much easier it is to criticise than praise...
I'll remember the first two long after the third.
http://www.skjolbrot.org
Top

i have satantango on my to-read shelf, really need to get to it soon.

thanks for the heads up on this. have only read a few parts, but it recalled bits of end zone (DeLillo), which i've not finished but it has some similarly detached and novel ideas. delightful stuff
Top
Post Reply
Jump to

Return to “I Hate Books”