They were new on the french market, so they started with 0 subscribers. Their bid was indeed really high and it seems they gave nice bonuses to the top execs (ahem). Oh and they already had this kind of behaviour in Italy. It was doomed since day 1. So now they're out and of course the historical bi...

Well I don't follow Ligue 1 that much, I think I saw something like 3 or 4 games, but at least there's a little more suspense than in the recent years (though if PSG plays at the expected level, there shouldn't be a lot). Lille has just been sold, so we'll see how this owner change will affect them....

Following a 4-0 win yesterday, Tuchel has been fired. Rumors announce Pochettino as the next PSG coach... 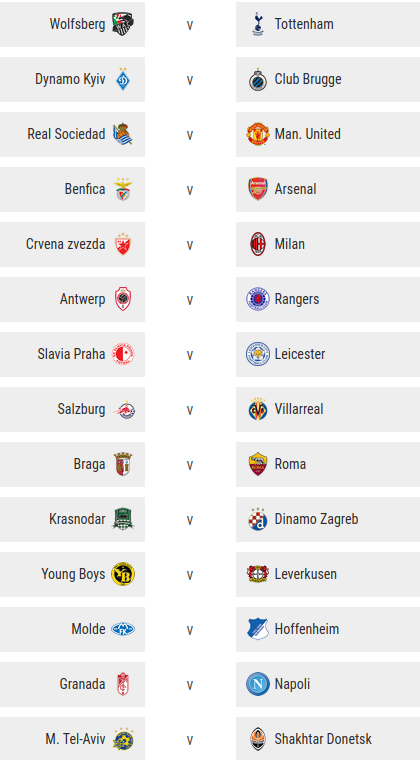 With an oldschool Red Star / Milan...

The draw is happening next monday. Meanwhile you can have a look at the probabilities:
https://mobile.twitter.com/MisterChipin ... 5735026689 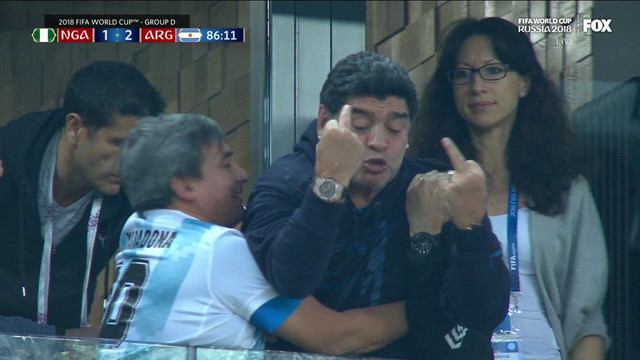 Following two successful test events in the last 14 days, the club is pleased to be able to announce our new live streaming partnership with StreamAMG which is in conjunction with the SPFL and Pixellot. This exciting new partnership means that ICTFC will utilise live footage supplied by the newly i...

DarkAttraktor wrote: ↑
Thu Oct 15, 2020 5:08 pm
Duje Ćaleta Car is such a funny name. it's as if you asked a Serbian to come up with an over-the-top Croatian name just for the lolz

The Marseille fans made a song about him, based on this popular 80s french song : https://youtu.be/j-48Xg2cKyg (you'll guess why with the intro...)

Yes Lyon somehow manage to neutralize the opponent (juventus, city, bayern on some phases, psg during the french league the cup final until penalties). But as you said, a clinical bayern... Maybe they weren't forcing much, though they seem a bit tired in the second half, but the bench is really deep

what an absurdly entertaining match so far. Up until golazo from Gnabry, Lyon was maybe the better side. Hard to say because both teams are just a blur right now. Kudos to Lyon for being so absolutely fearless, Ekambi has been an absolute beast on the right side. Watching the first 15 min, I was th...

And Sevilla FC reaches a 6th final (in the last 15 editions!).
I guess at some point they'll lose one (???). Nerazzurri's turn, maybe? Haven't followed Serie A a lot this year, but will probably watch the game against Donetsk

Well, I was hoping for surprises... here's one!
I don't know exactly why but it seems City has a real problem with Lyon

Well, tonight tasted like this Germany/Brazil 2014 game.
Since the draw, it seems quite obvious the "real" final will be played on Aug 19. I still hope to be surprised, though!
Jump to